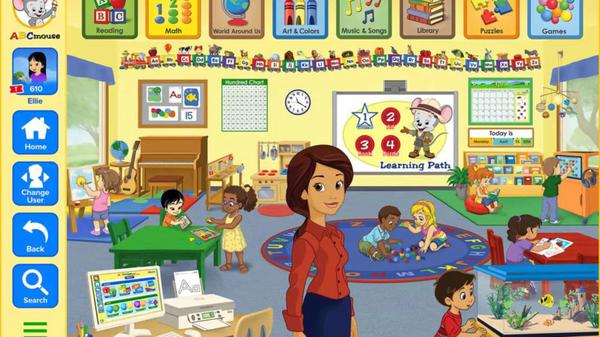 ABCMouse launches an educational program focused on diversity and cultural humility for kids ABCmouse, a widely popular digitally-based children’s education program, is rolling out a new feature that teaches children as young as two years old “cultural humility” as part of their new diversity, equality, and inclusion (DEI) initiative. The program is aimed at children across the U.S. between the ages of 2-8 through a new short children’s video series called “Everybody’s Garden.” Dr. Nika Fabie 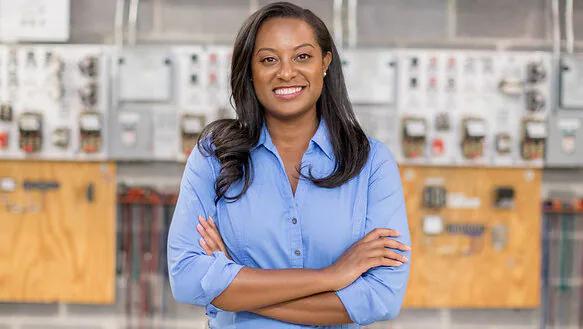 Virginia Delegate Jennifer Carroll Foy is vying to become governor of Virginia in what would be a historic election, but before she can make that happen she’ll have to beat out some stiff competition. Running against Terry McAuliffe, a former governor in the state, Carroll Foy tells theGrio she is confident in her ability to uplift Virginia and make a genuine difference if elected. If victorious, Carroll Foy would be the first Black woman governor of Virginia and in the country. “I have plans 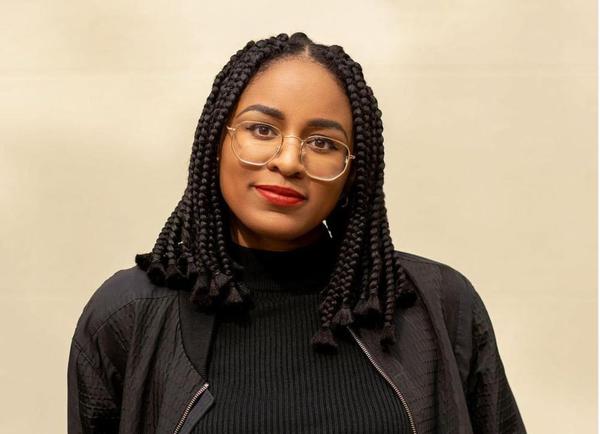 This summer, The Creative Collective NYC, a community dedicated to creatives of color and the architects of CultureCon, will be hosting CultureCon At Home, a virtual playground for creatives of color that will take place from June 7-13. The highly anticipated event is 100% free due to Square becoming a leading partner at this year’s conference. CultureCon is a conference dedicated to uplifting and impacting entrepreneurs, creatives, and professionals of color. Founded in 2019, the conference w 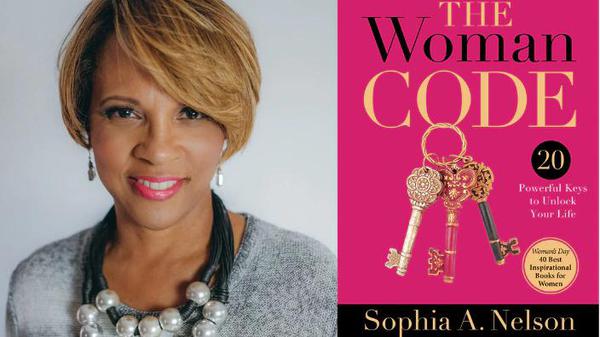 Sophia A. Nelson offers keys to unlock fulfilling life with 'The Woman Code'

Journalist and political pundit Sophia A. Nelson has re-released her book, “The Woman Code,” to inspire women as they navigate unprecedented challenges during COVID-19. The book, originally released in 2014, was a global bestseller. Still, as COVID-19 has impacted women, particularly women of color, Nelson felt that it was time to revamp her 20 keys to life that will help women thrive in 2021. “We are doing this because COVID has really hit women hard, and it’s particularly hit women of color h 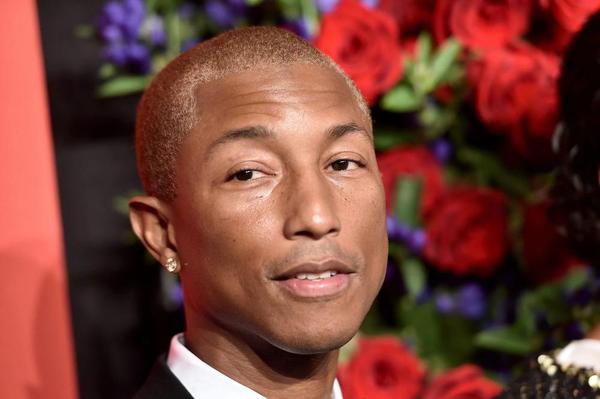 Pharrell speaks on building access in the next five years alongside Black activists Pharrell Williams took part in a phenomenal panel discussion about ways to ensure that leaders of color have equitable access to resources on Thursday. The panel was a part of the Walton Family Foundation’s virtual conference “Learning & Leading Together: The Next Five Years,” which is convening thought leaders and changemakers to generate ideas, inspire collaboration and advance solutions for durable, communit 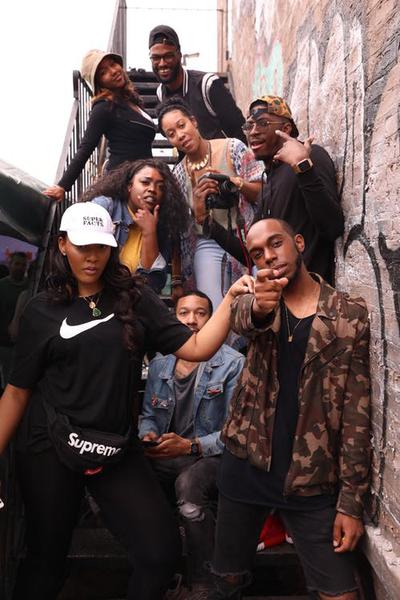 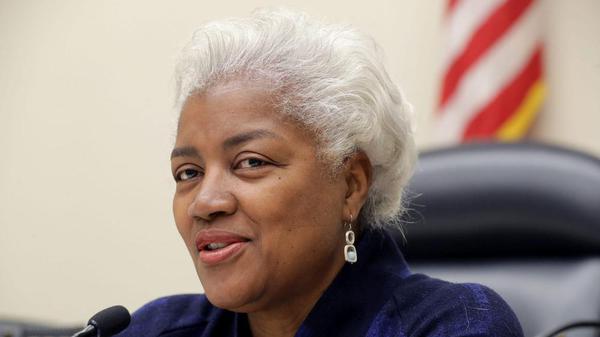 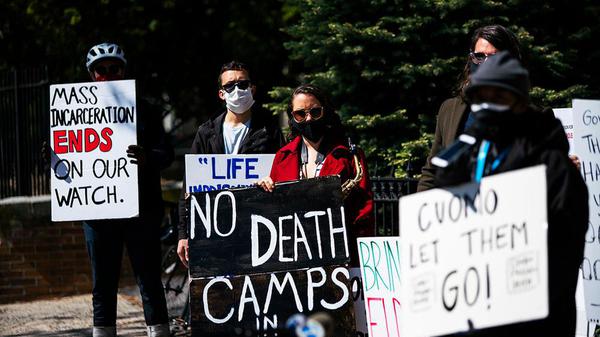 Advocacy group brings issue of mass incarceration to the DNC virtual stage JustLeadershipUSA, an organization that empowers people most affected by incarceration to drive policy reform, will bring the compelling, poignant human stories of those formerly incarcerated to the Democratic National Convention this week. On Monday and Tuesday, JustLeadershipUSA will be hosting the event, Rebuilding the Table, that will include panelists, like Jimmie Gardner, who was wrongfully convicted for 27 years, 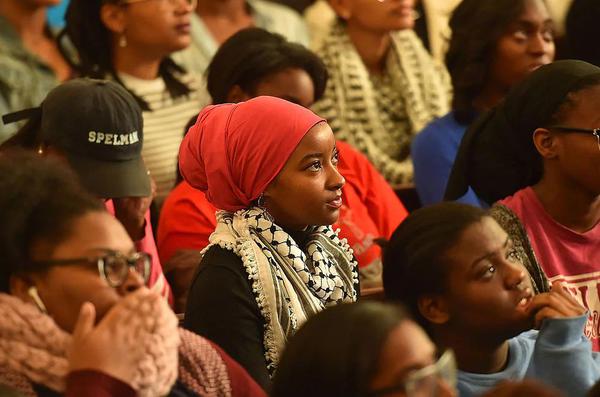 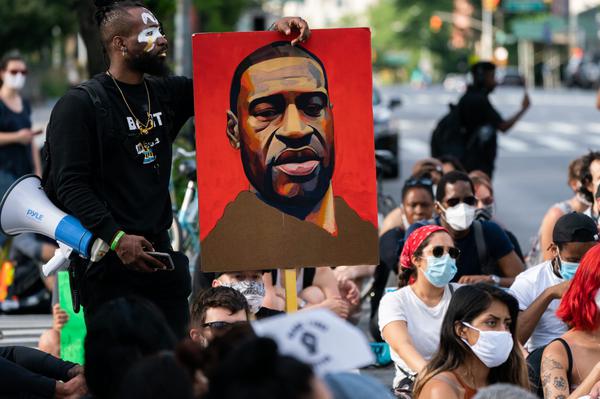 In commemoration of Juneteenth, the New York Liberty led a powerful virtual conversation about freedom, justice, equality, and the power of our vote on Friday. The event was moderated by Breakfast Club Host Angela Yee and included panelists like social justice advocate and Liberty guard Layshia Clarendon, Garret Temple of the Brooklyn Nets, social justice advocate Topeka K. Sam, and Grammy-nominated artist Rapsody. “Every day we celebrate being black, but today we reflect on our blackness even 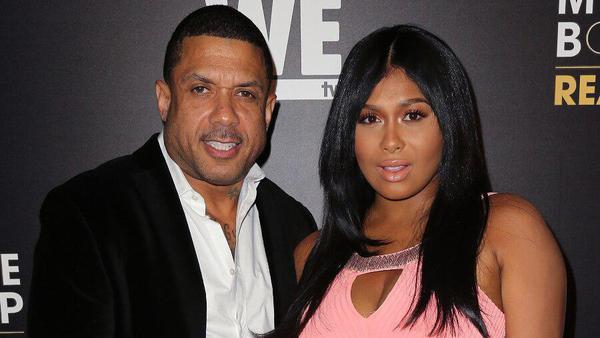 Oprah Winfrey Network’s (OWN) newest TV series brings love, reality TV and celebrity drama, together for a juicy storyline. The show is based in Los Angeles, CA and features five celebrity couples, including rapper Coolio, NFL player, Dwayne Bowe, and Salt-N-Pepa’s Spinderella, as they all fight to save their relationships under one roof during an intensive two-week therapy program. The couples receive the help of celebrity therapist and media personality, Spirit, who has been seen on ”The Dail 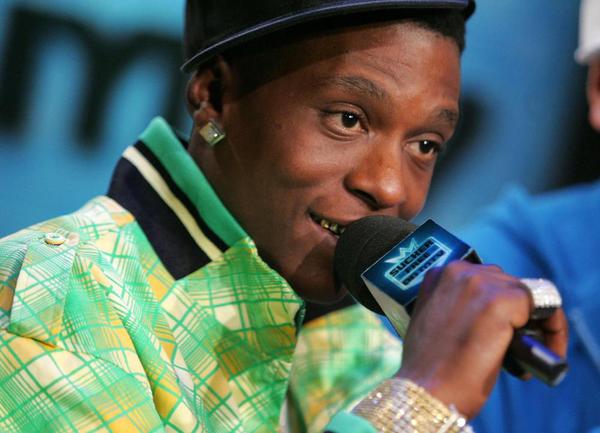 While Dwyane Wade and Gabrielle Union were met with a lot of positive feedback regarding their daughter Zaya Wade‘s change of name and the public reveal of her gender identity, many have chimed in negatively with their thoughts. Boosie Badazz is among those against the family’s decision to support Zaya. Also known as Lil Boosie, the Louisiana-born rapper, the took to Instagram to rant on the matter. ”Don’t cut his f*cking d*ck off!” READ MORE: Lil Boosie sets the record straight about his alle 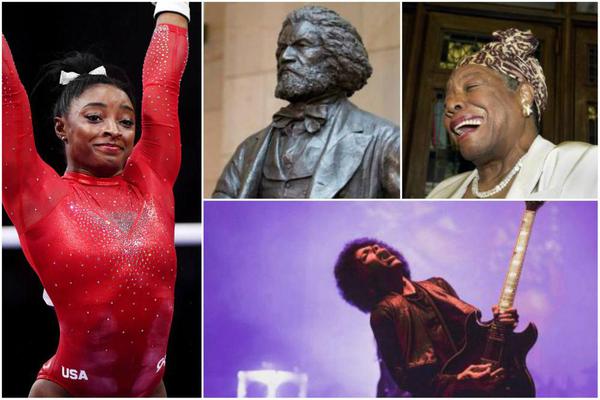 From Beyonce performing at Coachella to Serena Williams returning a serve to clips of Martin Luther King reciting his “I Have a Dream” Speech, Google’s “Most Searched” video seems to have everything. During the Grammy Awards on Sunday, Google released “The Most Searched: A Celebration of Black History Makers” video, in preparation for Black History Month. The video is based on 15 years of search data collected from 2004 through July 2019, showcasing and the most searched Black history makers an 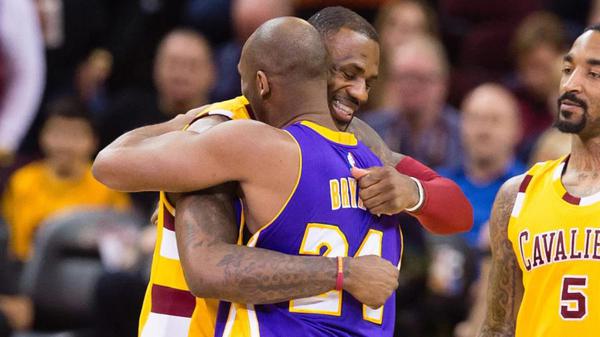 LeBron James reacts to the death of Kobe Bryant: "I’m heartbroken and devastated"

Following the unexpected death of Kobe Bryant, 41, and his daughter, Gianna Bryant, 13, along with seven other passengers in a helicopter crash on Sunday, NBA superstar LeBron James has broken his silence about the passing of his friend. James took to Instagram late Monday evening to release a heartfelt tribute. In the post, James revealed his last phone call with Bryant was only hours before his death on Sunday morning, as he prepared to travel from Philly to LA. “I’m Not Ready but here I go, 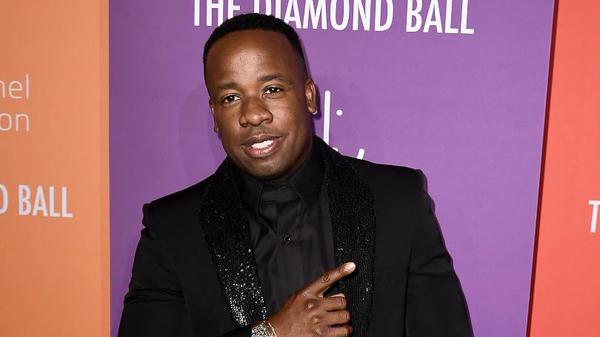 Yo Gotti Speaks out Against the Inhumane Treatment in Mississippi Prisons

Activists, celebrities, and everyday folks have been speaking out on social media about the five inmates recently killed in prisons across the state of Mississippi. Rapper Yo Gotti is among the voices speaking out against the injustice. Yo Gotti is teaming up with Jay-Z to file a lawsuit against the Mississippi Department of Corrections Committee and has even written to the former Governor of Mississippi, Phil Bryant regarding the gravity of the situation. In an exclusive sit-down with theGrio 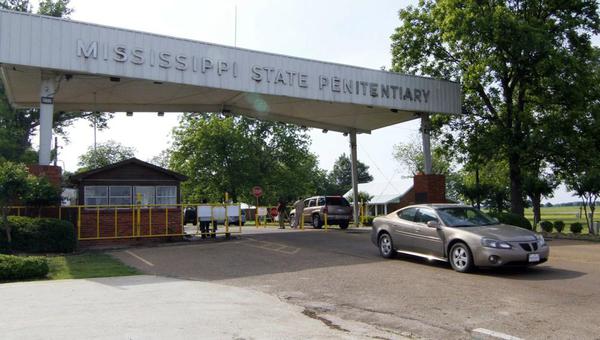 Five inmates died in one week in Mississippi prisons

Since Dec. 29, uprisings at three Mississippi prison facilities have left five prisoners killed, according to USA Today. Of two others that went missing, one is in custody and another is still at-large. The chain of events resulted in not only deaths, but many others injured leaving the state’s prison system on lockdown pending further investigation. READ MORE: Kodak Black allegedly involved in prison fight, may have assaulted a guard Officials suspect that the uprising was the result of gang
Close ✕