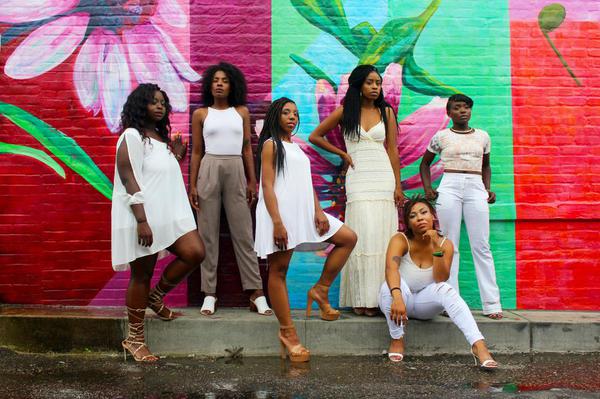 On August 21st, Megan Thee Stallion told more than 150,000 people who tuned into her Instagram Live session that Tory Lanez shot her in the foot unprovoked after an argument. Once the news was released, Meg received a mix of support statements and statements of disappointment. From being called a snitch to being critiqued for her reaction to the situation, the disrespect shown to Meg displayed the unavoidable lack of grace that is put on black women. Like many Black women before her, she suffered in silence to protect others while remaining unprotected herself. 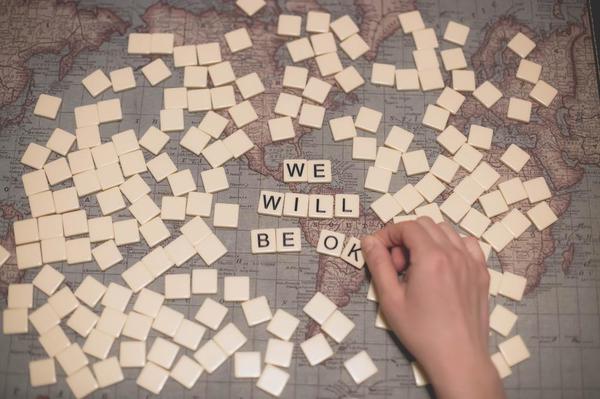 How To Survive At Home During A Pandemic

Let’s be honest, even though everyone has an idea of how high the stakes are regarding COVID-19, we are still forced to stay indoors and everyone is not adjusting as easily. From the growing fears and anxieties about the virus itself to the never-ending cycle of eating, sleeping, and even relaxing in the same place, social distancing can get old-fast. We are a few weeks in and you’re probably realizing that you've already binged Love is Blind for the third time and listened to the latest album 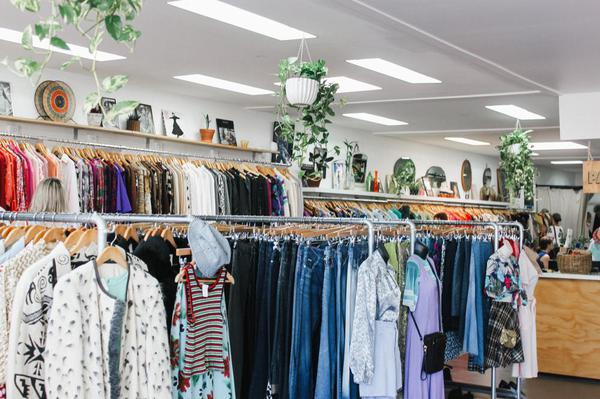 Why You Should be Thrifting in 2020

As fast fashion/cheap clothes take over the fashion world, thrift shop finds are a must to add to your closet to expand your style. From the ripe age of nine, I remember spending Saturday afternoons with my mother as we had mini shopping sprees to a plethora of stores including my personal favorite, our local thrift store. Little did I know how beneficial and useful thrift store shopping could be- not only to my developing sense of style but to our environment. And I’m not the only one with a l 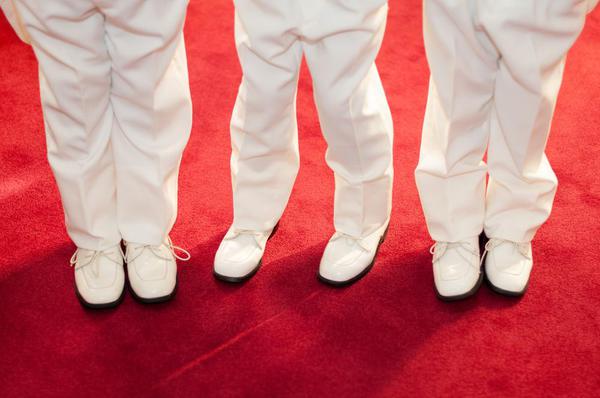 On Saturday, February 24th, Los Angeles was filled with black excellence throughout all spans of media for the 51st Annual NAACP Image Awards. The event highlights the outstanding achievements and excellent performances of people of color in the arts and groups or individuals who promote social justice, throughout a plethora of creative outlets. Although the event celebrates the achievements made by those of black excellence, celebrities stepped on the red carpet ready to serve looks to kill. W 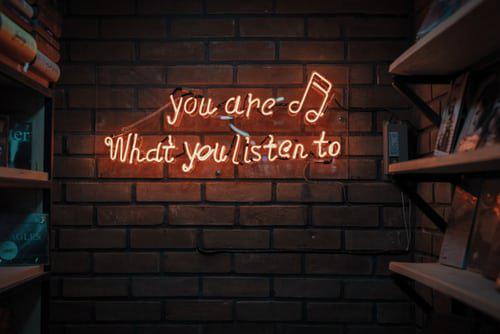 This Valentine's Day was filled with Love- and New Music.

This Valentine's Day, Justin Bieber and Tink made sure to make a ripe addition to your V-Day playlists by releasing albums in honor of the holiday. Justin Bieber, 25-year-old singer/songwriter known for pop and R&B, released his much-anticipated 17-track album, Changes, including the hit song, “Yummy.” Likewise, Tink, 24-year-old rapper and R&B singer/songwriter, returned with her 12-track album, Hopeless Romantic. Justin Bieber's album, where he embraces his own marriage story with model Haile 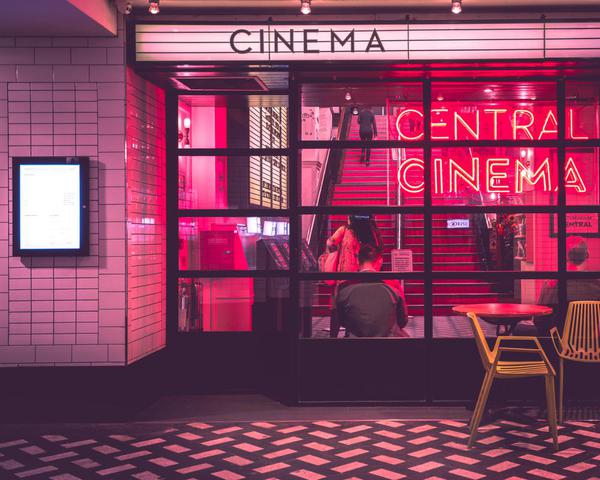 On Monday, February 3rd, NBC Universal hosted a free screening for Issa Rae and Lakeith Stanfields’s latest movie, The Photograph. The movie was shown at Regal Gallery Place and was filled to capacity with eagerly awaiting Howard Students. With a release date on Valentine's Day, The Photograph is the perfect black love story that we have been waiting for. The movie is truly captivating as it unlocks an uncommonly deep love story to truly awaken new options on Valentine's Day. The Photograph is 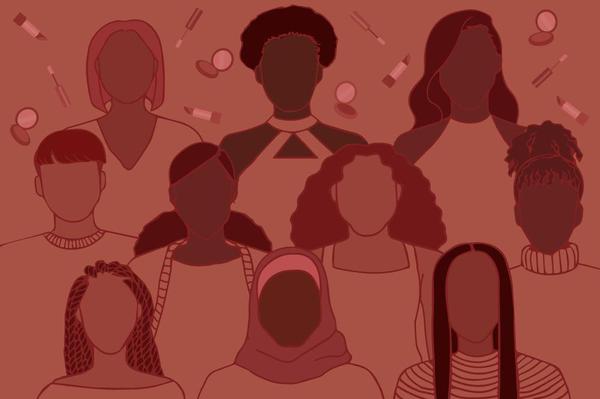 Five Women in Fashion to Remember this black history month

February is a time of recognition and celebration of Black History by honoring leaders who tirelessly fought for our freedom and equality. Alongside Black History Month, this is the time where American fashion is at its peak, for the global gathering of New York Fashion Week from February 6th to February 12th. Many milestones within fashion are credited to the countless number of black women who broke boundaries for modern-day mavens in fashion. Her Campus Howard honors five black women in fashi
Close ✕